The increase in waste left on the grass rose by 32% compared with June last year, according to reports from the Royal Parks 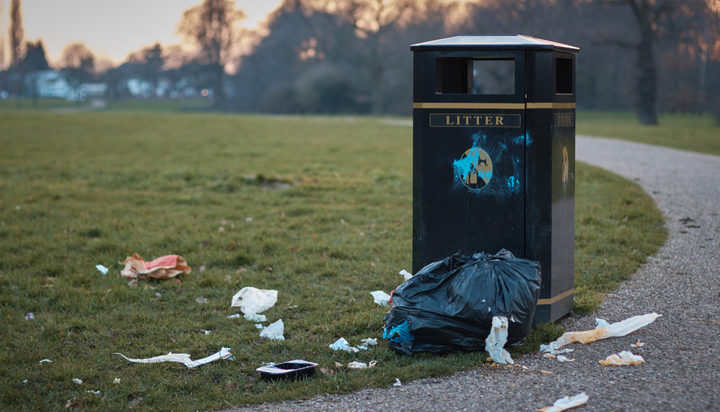 Almost 258 tonnes of waste, the weight of 20 London buses or 74 elephants, have been collected from London’s eight Royal Parks in June alone.

The Royal Parks organisation, which manages some of the most popular parks in the capital, including Hyde Park, Richmond Park and Greenwich Park, estimates the increase in littering levels is up 32% compared with June 2019.

The collection of rubbish left on the grass during the month in which lockdown measures in the UK started to ease, took more than 11,000 hours, the equivalent of 15 months.

Park managers also reported they even found some office furniture and a Christmas tree left in Kensington Gardens.

Tom Jarvis, Director of Parks at The Royal Parks, said: “We have never seen anything like this before. Every day we wake up to unprecedented levels of litter, with PPE, pizza boxes, plastic bags and picnic scraps strewn all over the grass.

“We fear the worst is yet to come, with another spell of hot weather on the way.”