Currently, the food systems in G20 countries are emitting nearly 75% of the total global food-related carbon emissions, according to a new report 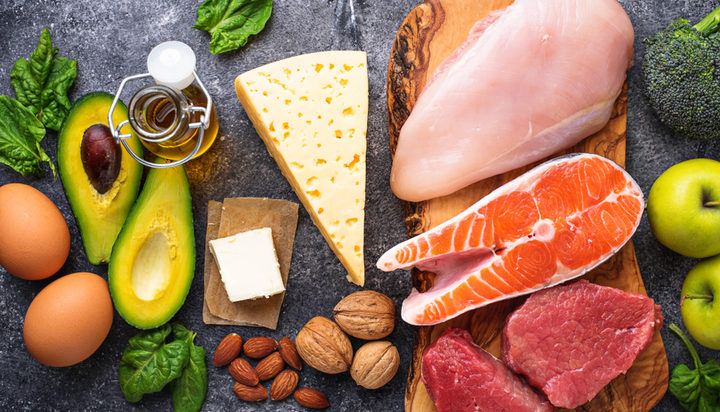 At least 40% of the global population needs to adopt healthy diets by 2030 and 75% by 2050 to cut emissions within the planetary climate boundary.

That’s according to a new report by the science-based global platform for food system transformation EAT, which suggests the food systems in G20 countries alone are emitting approximately 3.7 gigatonnes carbon dioxide equivalent, nearly 75% of the total global carbon budget for food.

The authors of the report argue an effective reduction in greenhouse gas (GHG) emissions can be accomplished by implementing ambitious dietary shifts in G20 countries.

However, this dietary change, which could potentially lead to a fall of global food-related emissions from 5.6 gigatonnes carbon dioxide equivalent to at least 5 gigatonnes,  needs to be coupled with efforts to reduce food loss and waste by 50%, according to the report.

Findings of the research also show Australia, Argentina, Canada and France have the highest per capita food-related GHG emissions of G20 countries, while China and India have some of the lowest.

“In a world where climate change, biodiversity loss, food security, and diet-related illnesses are major concerns, changing diets may be one of the single most effective things we can do to build a better future.”