That’s the suggestion from Friends of the Earth, which has analysed unpublished Forestry Commission data and found there is sufficient suitable land for an additional 3.2 million hectares of trees in addition to existing woodland 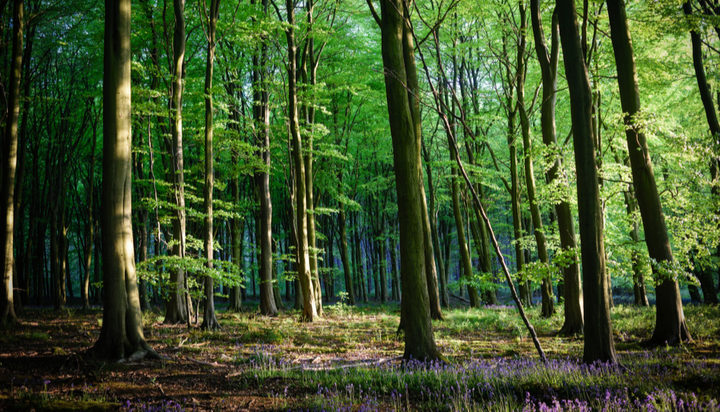 There is enough suitable land in England to triple existing tree cover across the country.

That’s the suggestion from Friends of the Earth, which has analysed unpublished Forestry Commission data and found there is sufficient suitable land for an additional 3.2 million hectares of trees in addition to existing woodland – covering this with new woodland would take England’s tree cover from its current level of 10% to 35%.

The green group found this level of new planting could be achieved without impacting on other Priority Habitats such as peat bogs and species-rich grassland and notes the news follows the government’s recent England Tree Strategy, which it states “failed to commit to any tree planting target for England”.

It also highlights National Parks and Areas of Outstanding Natural Beauty have in many cases “been stripped of forests” and says they should be allowed to naturally regenerate with vegetation – these areas have not been taken into account in the above statistics and if opened up for planting, would see tree cover increase even further.

Guy Shrubsole, Trees Campaigner at Friends of the Earth, said: “Restoring forests in England has huge potential for fighting the climate and nature crisis. This data, which the government seems to ignore, shows how much land there is for this – all without impacting pre-existing key habitats.

“But ministers are still failing to grow enough trees, and even failed to set a target in the recent England Tree Strategy. This must change. The climate crisis is only going to get more dire if proper action isn’t taken so it’s time for the government to set out a plan for at least doubling tree cover, alongside huge cuts in emissions in areas such as transport.”