Even under the most optimistic climate change scenario, Africa is most likely to experience an increase in deaths, according to a new study 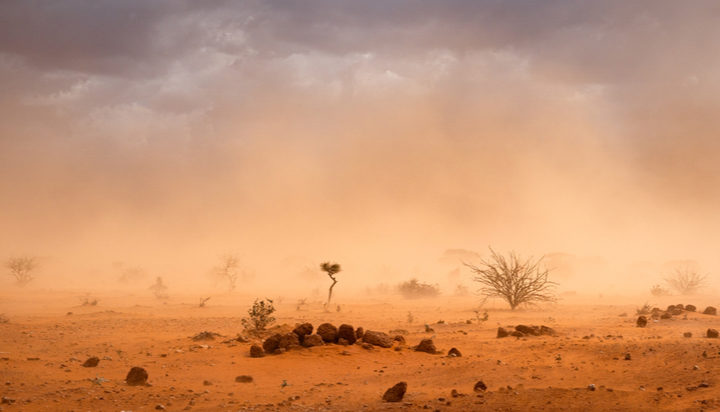 An estimated 25% increase in deaths from yellow fever could be seen in Africa by 2050 due to climate change.

That’s according to a new study by the Imperial College London and the World Health Organisation (WHO), which forecasts some East African countries, including Ethiopia and Somalia, will face an increase because of the changing temperature and the frequent occurrence of rainfalls.

The scientific team modelled changes in temperature and rainfall across African countries under four climate change scenarios, with the best-case involving carbon dioxide emissions peaking by the 2030s and decreasing thereafter.

The worst case of the analysis was based on the hypothesis that carbon emissions will be steadily increasing throughout the century.

Rainfall can also increase mosquito breeding by providing the ideal climate and ponds for them to lay eggs in.

Katy Gaythorpe, the Lead Author of the study, said: “Our work shows that the burden of yellow fever in Africa is likely to increase even under the most optimistic climate change scenario. We could see yellow fever expanding into new areas and worsening in regions where it is already causing major outbreaks.”