One in eight UK residents admit to illegal fly-tipping, according to a new report 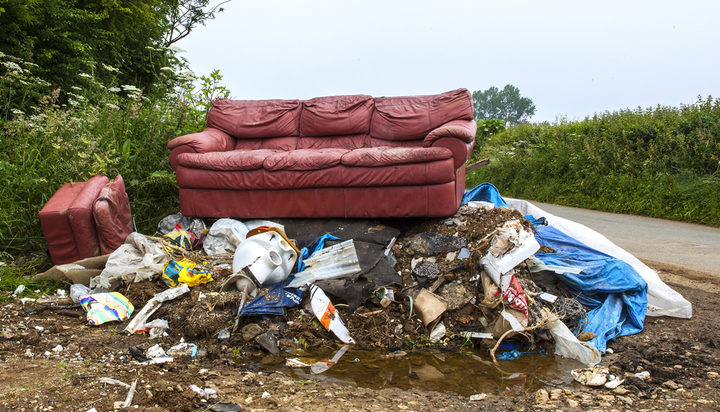 A staggering 28% of Britons don’t know fly-tipping is illegal.

That’s the suggestion from a study conducted by the online furniture retailer Furniture Choice, which shows one in eight admits to illegally fly-tipping unwanted items.

A total of 72% of the public know disposing of rubbish in this way is illegal and could lead to them being faced with a penalty of up to £400.

Among the top three reasons for fly-tipping and apart from the lack of awareness for the illegal nature of the action, respondents answered that there is nowhere else to take the rubbish and it was the easiest option available.

Most recent figures suggest local authorities in the UK dealt with more than one million fly-tipping incidents between 2018 and 2019.

Councils also reported an increase of 11% in the number of fixed penalty notices handed out to fly-tipping offenders within a 12-month period.