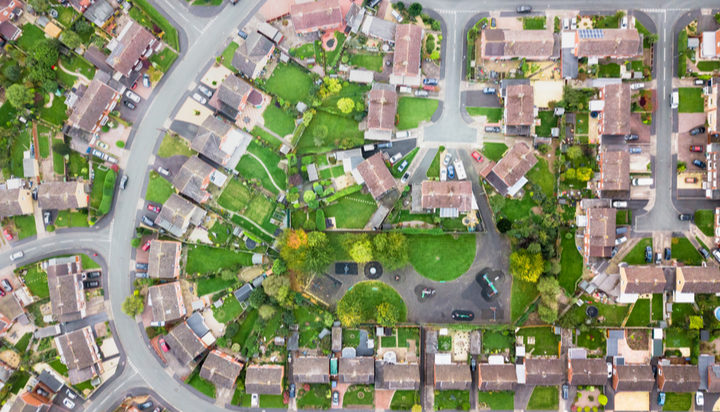 The UK Government has confirmed a new £1.3 billion investment for thousands of new homes and other vital infrastructure projects to speed up the green recovery.

The investment is expected to deliver up to 45,000 homes, create up to 85,000 jobs and reduce around 65 million kilogrammes of carbon dioxide emissions across England.

This will upgrade local infrastructure and boost skills to help fuel a green economic recovery.

Projects being funded include the development of commercial space at Mayfield Park in Manchester, which is expected to deliver 3,200 jobs and attract more than one million visitors a year and the National Brownfield Land Institute, a project aiming to boost sustainable construction.

To deliver a further 26,000 new homes while protecting greenfield sites, the government has also confirmed a £360 million investment in Mayoral Combined Authority areas.

Housing Secretary Hon Robert Jenrick said: “As we get Britain building we are also laying the foundations for a green economic recovery by investing in vital infrastructure for local communities, creating jobs and building environmentally-friendly homes with a huge £1.3 billion investment announced today.”

Details of the Green Homes Grant Scheme, which will offer vouchers for home improvements have also been announced.

Tradespeople must register for TrustMark accreditation to take part in the scheme, which will cover green home improvements ranging from insulation to the installation of low-carbon heating, such as heat pumps or solar thermal.

Low-income households can receive vouchers covering 100% of the cost of the improvements, up to a maximum of £10,000.

Business and Energy Secretary Alok Sharma said: “Green home improvements will save people money on their energy bills, help to cut carbon emissions, and create new work for many thousands of builders, plumbers and other tradespeople.”