China installed the greatest amount of new offshore wind capacity, followed by the UK and Germany 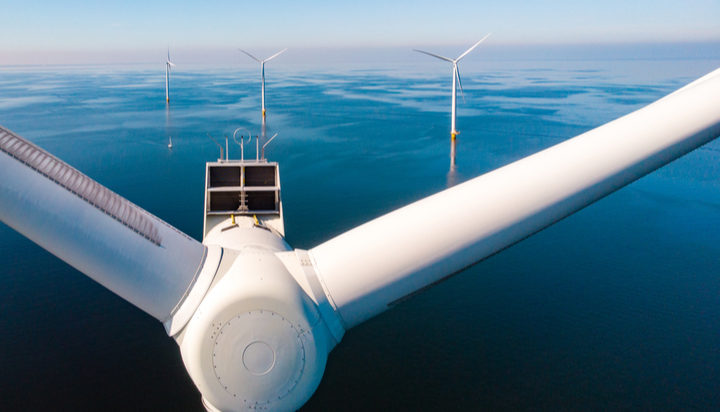 Global offshore wind capacity will surge to more than 234GW by 2030, as a result of significant growth in new installations in the Asia-Pacific region.

That’s according to a report by the Global Wind Energy Council (GWEC), which found 2019 was the best year on record for offshore wind, with 6.1GW of new capacity added globally, bringing total global cumulative installations to 29.1GW.

The findings of the report show China remains in the number one spot for the second year in a row for new installations, installing a record 2.4GW, followed by the UK at 1.8GW and Germany at 1.1GW.

Researchers argue the current forecast of the report represents a 15GW increase from the forecasts in the report published before the pandemic, a development attributed to the decisions made by governments to focus on green recoveries.

The report also suggests 900,000 jobs will be created in the offshore sector in the next decade.

Ben Backwell, CEO at GWEC, commented: “Offshore wind is truly going global, as governments around the world recognise the role that the technology can play in kickstarting post-Covid-19 economic recovery through large-scale investment, creating jobs and bringing economic development to coastal communities.”