The low cost of renewable generation could accelerate the green recovery, according to a report 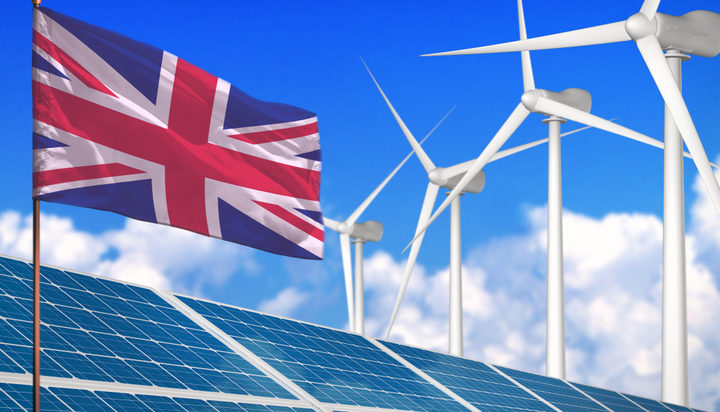 The UK could make significant progress towards its net zero goal if it increases its renewable electricity target from 50% to 65% by 2030.

That’s the suggestion from a new report by the National Infrastructure Commission, which suggests that this change could be made with no material change in the budget, due to the current low cost of renewable generation.

Renewables are now the cheapest form of electricity generation due to dramatic cost reductions in recent years, according to the findings.

The body, which provides the government with expert advice on major long-term infrastructure challenges, argues the 65% renewables target could be achieved if policymakers push to generate the private sector investment needed.

However, the report notes renewables alone cannot create a resilient energy system for future decades and that further work on new storage technologies, efficient interconnectors and other innovations are needed to support renewables and ensure the security of the electricity system.

Chair of the National Infrastructure Commission Sir John Armitt said: “The government should be credited for recent steps to encourage quicker deployment of renewables and for setting up successful mechanisms for encouraging private sector investments.

“These latest projections suggest we can afford to go further, faster without hitting consumers in the pocket.”