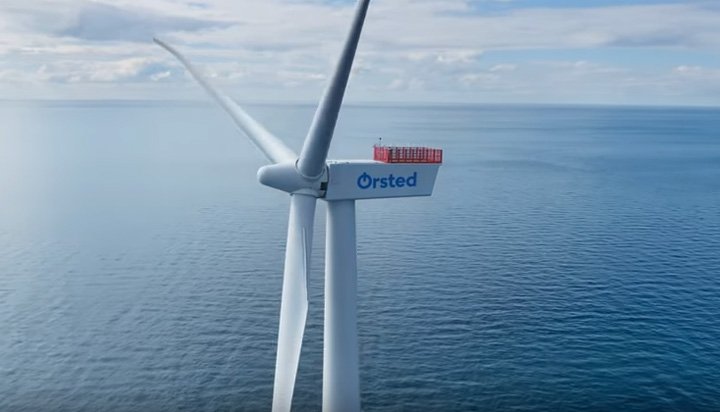 Wind energy firm Ørsted reported it has been able to deliver strong results for the first half-year of 2020, with operating profits going up by 11%.

Earnings from offshore and onshore wind farms in operation increased by 17% to DKK8.2 billion (£990m), driven by high wind speeds and the ramp-up of power generation from wind projects, including Hornsea One.

During the first six months of the year, the company’s power generation also increased from 82% to 88%.

However, the Danish business says Covid-19 has dramatically affected European power markets, especially the UK, due to lower electricity demand – the negative impact on the second-quarter earnings of the company amounted to DKK150 million (£18m).

Henrik Poulsen, CEO and President of Ørsted, said: “Our business model and organisation have proven very resilient and we remain confident about the company’s ability to deliver on both its short term and long term performance targets.

“We continue to see strong political and public support for an accelerated transition to green energy and Ørsted’s long-term growth prospects are as strong as ever.”