Two years ago the UK’s grid remained without coal generation for 55 hours, according to the National Grid ESO 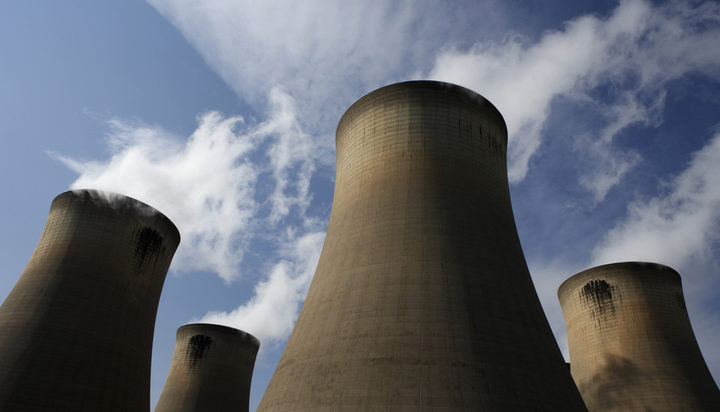 National Grid has switched on a coal power station to support the UK’s power system for the first time in 55 days.

The electricity system operator explains that among the reasons for bringing coal plant back onto the system during peak demand hours were low wind output and tighter margins of the grid.

Although that brings an end to the coal-free run, Britain has operated for almost 3,300 hours without coal so far in 2020, which is nearly 60% of the year, according to the report.