Construction is set to start by 2022 and is forecast to create approximately 2,000 new jobs 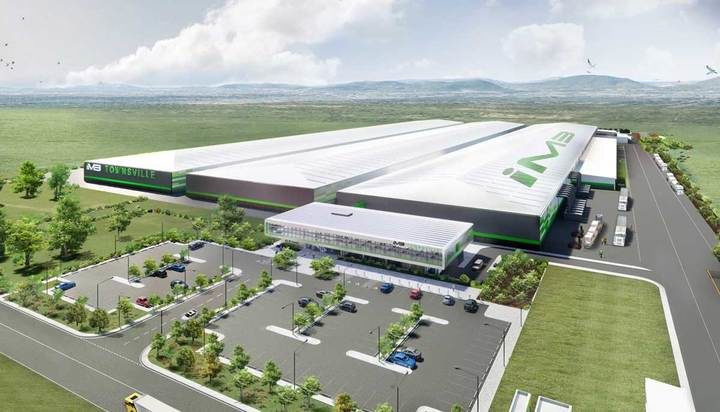 An AUD$3 billion (£1.6bn) gigafactory in Australia has secured the go-ahead for its next phase of development from the Queensland Government.

The Queensland Department of State Development, Tourism and Innovation has approved the feasibility study of the 18GWh lithium-ion battery plant in the coastal city of Townsville.

New South Wales-based graphite firm Magnis Energy Technologies, which owns one-third of the project and will provide anode materials and technologies using graphite, announced a consortium will now seek investment partners for the next rounds of development.

The plan, which will be developed in three stages, is to start construction of the gigafactory by January 2022 and operation by January 2024.

The construction of the project is estimated to create approximately 2,000 new jobs and more than 1,000 during operations.

Magnis Chairman Frank Poullas commented: “Energy security is a major topic along with the creation of local manufacturing and employment in this current climate.

“This project ticks all the boxes and we look forward to progressing the Townsville project with our partners towards large scale production.”