According to the Department of Justice, it is the government’s largest ever seizure of fuel shipments from Iran, with a total of around 1.116m barrels of petroleum 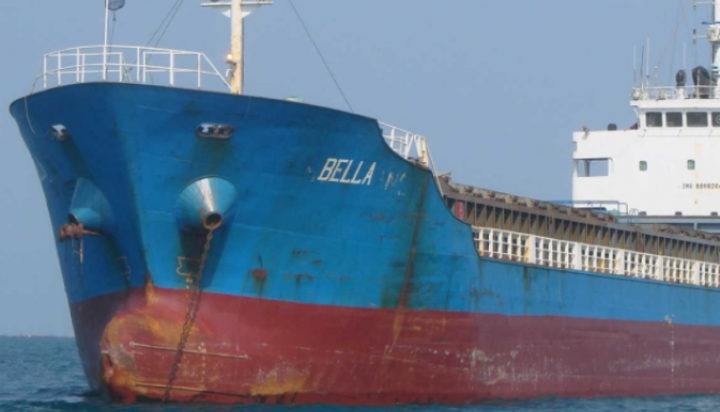 The US Government has seized the cargo of four tankers carrying Iranian fuel that were bound for Venezuela.

According to the Department of Justice, it is the government’s largest ever seizure of fuel shipments from Iran, with a total of around 1.116 million barrels of petroleum.

The move follows the US filing a complaint on 2nd July 2020, seeking to forfeit all petroleum-product cargo aboard four foreign-flagged oil tankers.

Reports claim the four tankers – Bella, Bering, Luna and Pandi – were boarded without military force and none of the ships were physically impounded.

The Department of Justice said in a statement: “The government announced today that it has successfully executed the seizure order and confiscated the cargo from all four vessels, totalling approximately 1.116 million barrels of petroleum. With the assistance of foreign partners, this seized property is now in US custody.”

Hojat Soltani, Iran’s Ambassador to Venezuela, however, dismissed the claims the tankers are from Iran.

He tweeted: “The ships are not Iranian and neither the owner nor its flag has nothing to do with Iran.”