The new raft of funding is estimated to enable UK distilleries to cut emissions by almost a million tonnes of CO2 every year, equivalent to taking 100,000 cars off the road 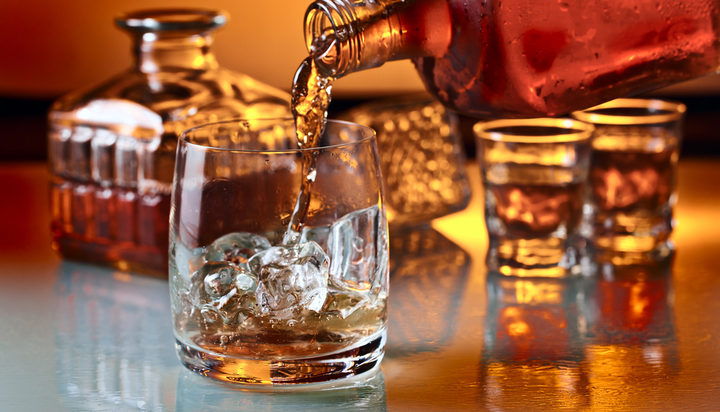 The UK Government has announced £10 million of new funding to help whisky distilleries go green and cut emissions by switching to low carbon fuels such as hydrogen.

The initiative aims to support distilleries harness energy sources such as low carbon hydrogen, biomass and repurposed waste to power their operations.

The Hydrogen Advisory Council, the body which brings together government and industry to identify and enable the supply of low carbon hydrogen across various sectors, will help distilleries in going green.

The funding is estimated to slash carbon emissions by almost a million tonnes of carbon dioxide every year, which is equivalent to taking 100,000 vehicles off the road.

Energy and Clean Growth Minister, Kwasi Kwarteng, said: “Our plan to deliver a carbon-neutral future doesn’t just mean new jobs in new industries but helping some of our oldest industries to play their part as well.

“We want to harness the tremendous innovation of our distilleries so customers can enjoy their favourite tipple in the knowledge they are helping us to tackle climate change.”

The funding has been welcomed by trade bodies in both Scotland and Northern Ireland, which are home to the vast majority of the UK’s world-famous distilleries.