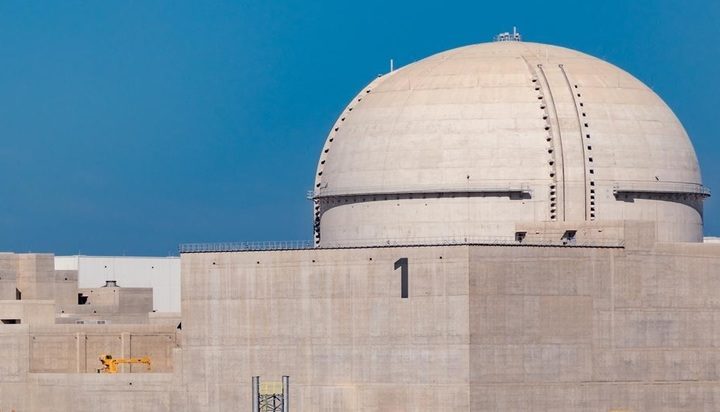 The UAE has connected what claims to be the ‘first nuclear station of the Arab world’ to the grid.

The Barakah nuclear power plant has officially begun to inject its first low carbon electricity into the country’s power grid, according to the operator of the plant, Emirates Nuclear Energy Corporation (ENEC).

The station’s total capacity is 5,600MW, which is estimated to supply up to 25% of UAE’s energy needs when fully operational.

We’re connected! Unit 1 has safely and successfully connected to the UAE grid and the first megawatts of clean electricity have begun to be distributed to the Nation. pic.twitter.com/LKzhuFhtvf

Two weeks ago, the company tested the startup of the nuclear energy reactor of the Barakah plant as the first step for the power generation.

The project has four nuclear reactors in total.

H.E. Mohamed Ibrahim Al Hammadi, Chief Executive Officer of ENEC, said: “The safe and successful connection of Unit 1 to the UAE grid marks the key moment when we begin to deliver on our mission to power the growth of the Nation by supplying clean electricity, around the clock.

“This project, in addition to the UAE’s efforts made in implementing other forms of clean power generation, delivers one of the most ambitious clean electricity transformations in the region and the world, setting the Nation on a new track of sustainable development and electrification.”