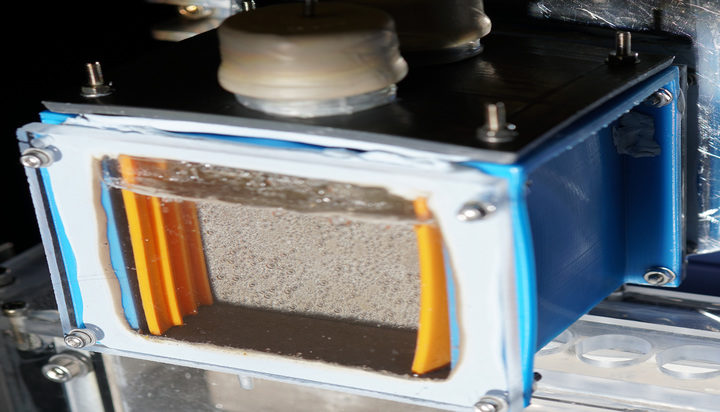 Researchers from the University of Cambridge have developed a standalone device which converts sunlight, carbon dioxide and water into carbon-neutral fuel.

The device works on an advanced ‘photosheet’ technology, which relies on photocatalysts and converts sunlight, carbon dioxide and water into oxygen and formic acid, a storable fuel.

The fuel can be either used as a direct energy source or to make hydrogen.

The scientific team says this procedure can be feasible without using any additional components or electricity and the device could be scaled up and used even on energy farms, similar to solar farms, producing clean fuels using water and sunlight.

The research, which was published in the journal Nature Energy, shows the new technology could be a significant step toward achieving artificial photosynthesis.

The researchers are now working to further optimise the system and they are exploring other catalysts for using in the device to get different solar fuels.

Professor Erwin Reisner, Senior Author of the paper, said: “We hope this technology will pave the way toward sustainable and practical solar fuel production.”