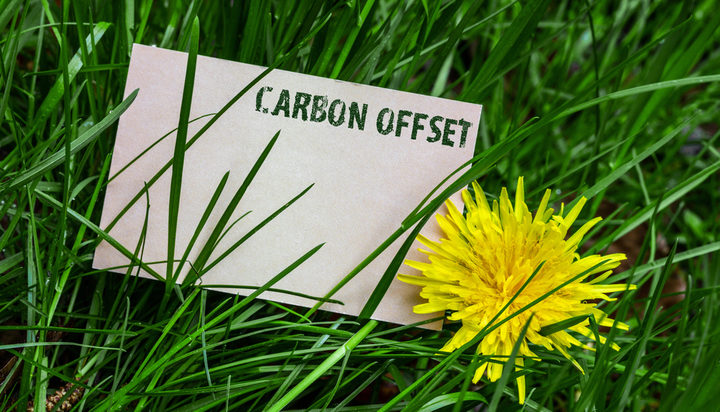 CERs are certificates issued by the UN to individuals and organisations for preventing carbon dioxide emissions through projects in developing countries under its Clean Development Mechanism (CDM).

They are issued following a rigorous registration, validation and certification process based on rules established at intergovernmental level within the climate change process convened by UN Climate Change.

One CER represents one tonne of greenhouse gas that has been reduced, avoided or captured, i.e. if one has a 20-tonne climate footprint, it can be compensated by cancelling 20 CERs.

UN Carbon Offset Platform reaches milestone of 2 million tons of CO2 compensated since its launch in 2015!

The UN’s Platform enables anyone interested to take climate action by supporting these projects, whilst also contributing to sustainable development in developing countries.

The two million CERs cancelled roughly corresponds to $2 million (£1.5m) in climate investment that are directly channelled from individuals and organisations to their selected CDM projects.

Niclas Svenningsen, Manager, Global Climate Action at the UN Climate Change Secretariat said: “Many people misunderstand offsets as a way to avoid having to reduce emissions at home, by offsetting instead of reducing emissions. In fact, the intention is just the opposite. Once you have identified your climate footprint and reduced it as much as possible, offsetting puts a price on the remaining emissions and offers a way to work with the global community to reduce emissions globally.

“The United Nations Carbon Offset Platform provides easy direct access for anybody to be part of this global endeavour. The steadily increasing use of the Platform, including the two million CER milestone, is a token that more and more people understand this.”