Those with a ten-mile daily commute would save around 75 kilogrammes of carbon dioxide a year by working from home just one day per week, according to a report 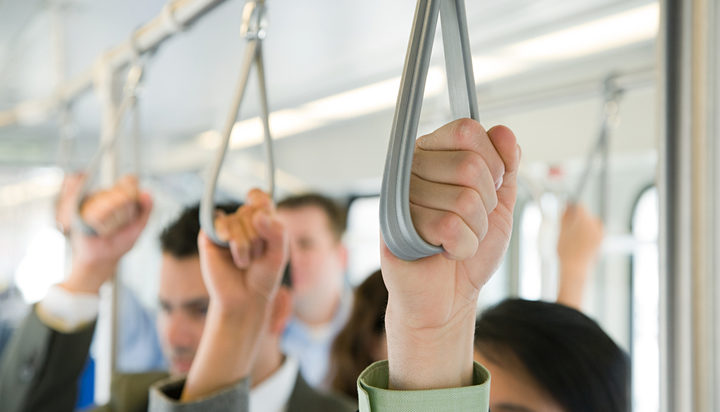 Cutting a commute by one day per week could save the same amount of carbon dioxide as one passenger’s flight from London to Istanbul.

That’s according to a new report by the energy-saving assistant Loop, which suggests this change could avoid more than 370 kilogrammes of carbon dioxide emissions, the same amount locked up by 190 trees.

Findings of the research also found those with a ten-mile daily commute would save around 75 kilogrammes of carbon dioxide during the course of a year by working from home just one day per week.

This is the same amount of emissions released per passenger on a flight from London to Dublin. according to the report.

Steve Buckley, Head of Data Science at Loop, said: “The way many organisations both large and small adjusted to moving their workforce online in response to the global coronavirus pandemic has demonstrated just how adaptable they can be.

“As we emerge from lockdown and begin to get back to a new normal, it’s vital that we take some of the more positive habits forward with us so we can collectively tackle one of the biggest challenges facing us, climate change.”