The ex-Secretary of State for Energy and Climate Change defeated rival candidate Layla Moran by 42,756 votes to 24,564 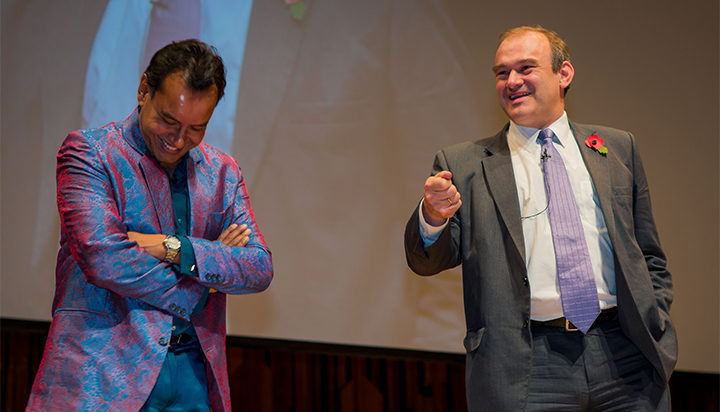 Sir Ed Davey has been elected as the new leader of the Liberal Democrats after defeating rival candidate Layla Moran by 42,756 votes to 24,564.

Previously the Secretary of State for Energy and Climate Change, he has been Acting Co-Leader of the political party since 13th December 2019.

He tweeted: “HUGE thanks to everyone who has engaged in the #LibDemLeadership, and thank you to @LaylaMoran for a debate & contest that has shown the best of our party.

“I know whoever wins the party will unite behind the new leader and turn our attention to beating this awful Govt!”