The rising water levels could expose an additional 16 million people to annual coastal flooding, according to a new study 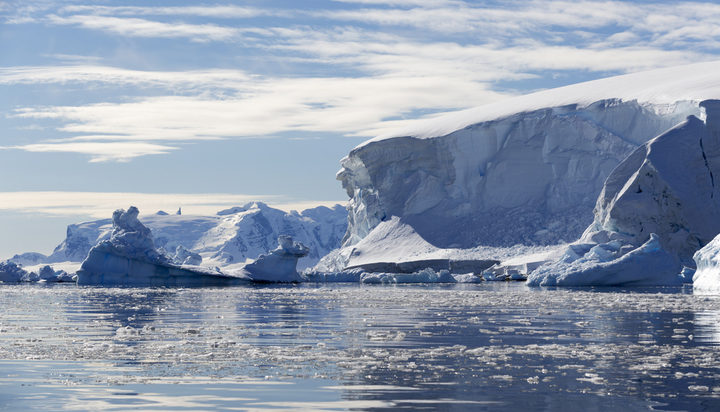 That’s according to a new study by the University of Leeds, which forecasts 16 million people could be exposed to annual coastal flooding by the end of the century if these rates continue.

That’s enough to double the frequency of storm-surge flooding in many large coastal cities, according to the study.

Findings of the report also note it is not only Antarctica and Greenland, which are causing the water to rise.

In recent years, thousands of smaller glaciers have begun to melt or disappear altogether, including glacier Ok in Iceland, which was declared ‘dead’ in 2014.

Dr Tom Slater, Lead Author of the study from the University of Leeds said: “The melting is overtaking the climate models we use to guide us and we are in danger of being unprepared for the risks posed by sea level rise.

“Although we anticipated the ice sheets would lose increasing amounts of ice in response to the warming of the oceans and atmosphere, the rate at which they are melting has accelerated faster than we could have imagined.”