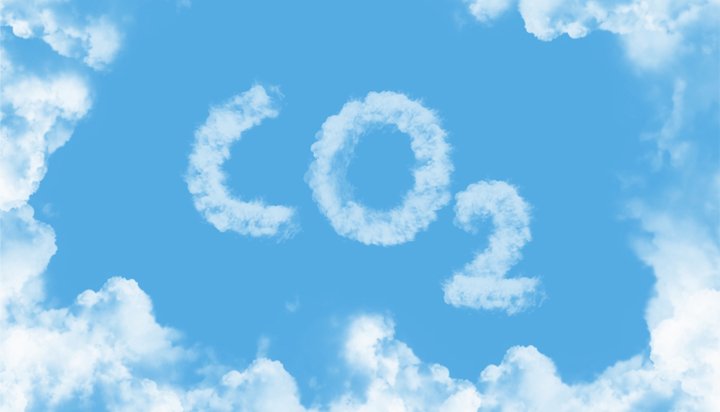 The US Government has announced $72 million (£54m) in funding to support the development and advancement of carbon capture technologies.

The Department of Energy (DOE) is providing $51 million (£38m) to nine new projects for coal and natural gas power and industrial sources and $21 million (£16m) to 18 projects for technologies that remove carbon dioxide from the atmosphere, known as direct air capture.

The nine projects aim to design initial engineering studies to develop technologies to capture carbon dioxide generated as a by-product of manufacturing at industrial sites.

The other 18 projects will focus on the development of new materials for use in direct air capture and also complete field testing.

Steven Winberg, Assistant Secretary for Fossil Energy said: “The primary mission of our office is to ensure that the United States can continue to rely on its fossil fuel resources for clean and secure energy. The advancement of carbon capture technologies, including direct air capture, contributes to that mission.

“Our ultimate goal is to mature these technologies so that they can be commercialised and brought to market.”