The rules include rigorous checking of manufacturers’ ongoing compliance with EU law for cars on the market and new models, including their emissions limits 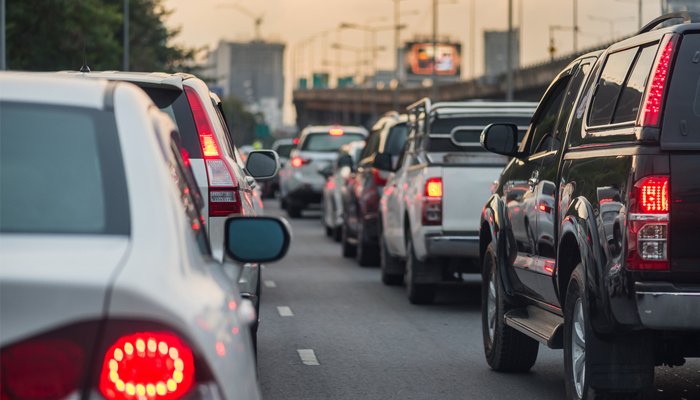 New regulations to improve the quality and independence of vehicle-type approval and testing to ensure cleaner and safer cars are on the roads in Europe have come into effect.

The rules significantly overhaul and tighten the previous market surveillance and type-approval system, which is the process for certifying that a vehicle meets all requirements to be placed on the market and for rigorous checking of manufacturers’ ongoing compliance with EU law, including emissions limits.

The key elements include testing and inspections of new car models before they are placed on the market, improving checks on vehicles that are already circulating on the market and for sale at dealerships, with member states now required to regularly test a minimum number of cars and take safeguard measures against non-compliant vehicles without waiting for the authority that issued the type approval to take action.

In addition, the Commission is now able to carry out compliance and conformity checks on vehicles in laboratories or on the road.

In cases where manufacturers are in breach of type-approval legislation, for example, defeat devices or fake declarations, the Commission can order EU-wide recalls and impose sanctions on those manufacturers of up to €30,000 (£26,814) per car. Only national authorities that type approved the cars could impose such measures until now.

Thierry Breton, Commissioner for Internal Market said: “Europeans rightly expect to drive the cleanest and safest cars. That presupposes the strictest controls of cars placed on the market and circulating on our roads. It also requires real enforcement and oversight at European level: that is why from now on the Commission will be able to carry out checks on cars, trigger EU-wide recalls and impose fines of up to €30,000 per car when the law is broken.

“These reforms complement our work on cleaner and safer mobility, which in the challenging context of the crisis require even more future-oriented investments in infrastructure and innovation. Our efforts to restore consumer confidence, strengthen the Single Market and support the long-term viability and global competitiveness of Europe’s car industry go hand in hand.”