It will support experiments, data analysis and computer modelling and simulation of plasma behaviour 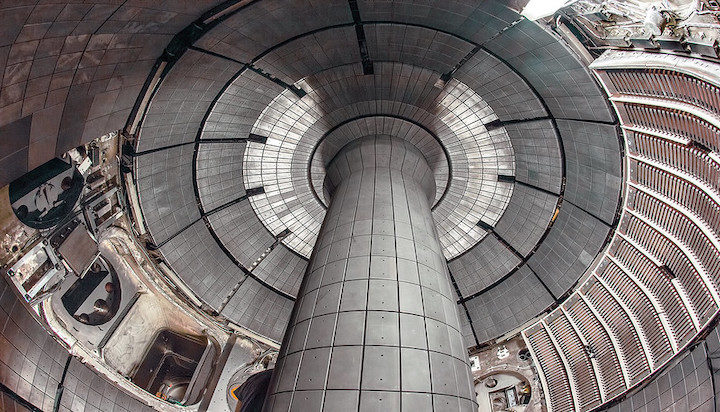 The US Department of Energy (DOE) has announced funding worth $17 million (£13m) for fusion energy research at Princeton Plasma Physics Laboratory (PPPL) in New Jersey.

The National Spherical Tokamak Experiment Upgrade (NSTX-U) is one of the two largest fusion energy facilities in the US – the funding will support experiments, data analysis and computer modelling and simulation of plasma behaviour.

A major focus will be on beginning to lay the scientific groundwork for a next-generation facility through better understanding of the behaviour of plasmas in spherical tokamaks or apple-shaped fusion energy reactors.

Fusion is the energy source of the Sun and scientists believe it can provide an inexhaustible, safe and environmentally attractive source of energy on Earth.

Dr Chris Fall, Director of DOE’s Office of Science said: “Fusion holds the promise of abundant clean energy for the nation and the world. American scientists have been in the forefront of fusion energy research from the beginning and this research will help sustain US leadership in this critical field.”

The funding will be provided over five years, with up to $6 million (£4.6m) this year.