The programme, which aimed to limit vehicles in the streets and improve air quality, has allegedly caused ‘traffic chaos’ and ‘excessive amounts of pollution’ 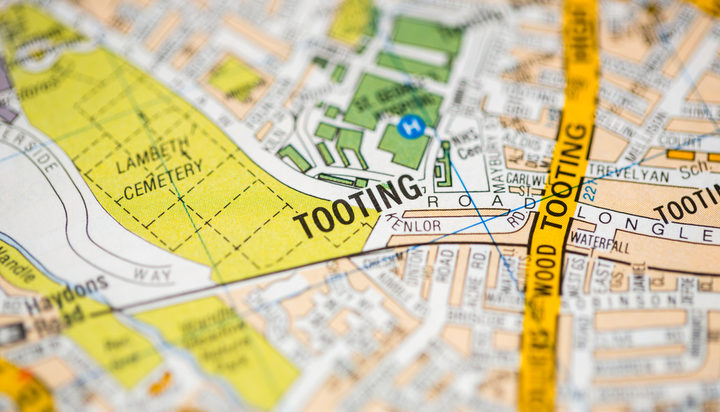 Wandsworth Council has announced it will suspend Transport for London’s (TfL) green transport scheme in the area due to confusion and long traffic queues.

The Low Traffic Neighbourhood (LTN) scheme, which is funded by the government and TfL, was introduced to limit motor vehicles accessing certain areas and eliminate pollution spikes.

The local authority, which has implemented these measures on a trial basis to encourage people to use more sustainable forms of transport and tackle air quality, has noticed the scheme contributed to a higher level of congestion.

That combined with additional changes on red route roads in the borough led to higher traffic flows and made the council take the decision of suspending the project.

Councillor John Locker, Wandsworth Council’s Cabinet Member for Strategic Planning and Transportation, said: “It is clear that the LTNs are not delivering the benefits we want to see. In fact, it looks like the combination of changes in areas like Tooting, where TfL are making changes to the main high road, are unfortunately having the opposite effect.

“That is why we have taken the difficult decision to pause and re-think about how we can achieve our objective of delivering healthier, safer streets. We all want to do what is right environmentally, whilst maintaining people’s ability to travel and making sure town centres and high streets function properly.”

A statement from Wandsworth Conservatives claimed the scheme is causing ‘traffic chaos’ and ‘excessive amounts of pollution’.

Removal of LTN planters will begin tomorrow and should be completed by Tuesday, with signs bagged over.