The share of renewables in the generation mix gained almost 10% points in one year, according to Eurelectric 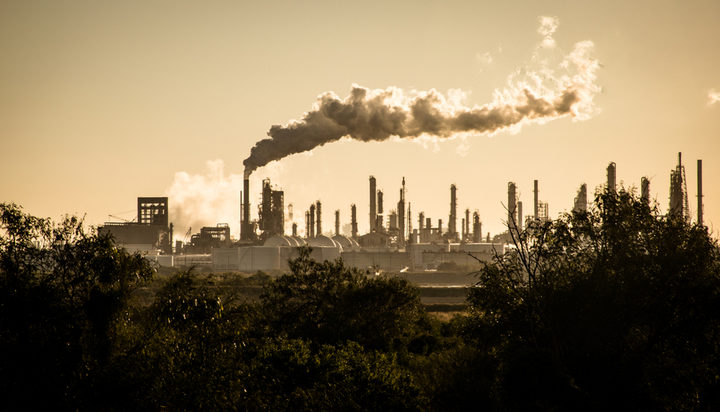 That’s according to a new report by the European utility federation Eurelectric, which suggests carbon dioxide emissions from the energy sector are dropping faster than anticipated.

Findings of the research also indicate two-thirds of Europe’s electricity generated in the first half of this year was carbon-free, with renewables covering 40% of the mix and fossil fuels generation dropping by 18%.

Kristian Ruby, Secretary General of Eurelectric said: “This year, the power sector has proven its crucial value for society by providing hospitals, government offices and millions of home-working Europeans with clean and reliable power throughout the pandemic.

“On top, the sector is on a fast and firm path towards decarbonisation.”