The tool will be rolled out in the US, France, Germany, the UK and will eventually expand to other countries 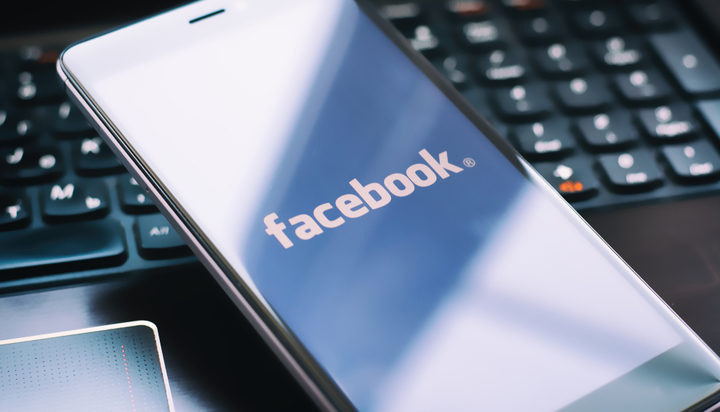 The online hub, which has been modelled on the Covid-19 Information Centre, aims to provide users with credible sources from leading climate organisations and publishers and outlines steps people can take in their everyday lives to combat climate change.

The centre will feature facts, figures and data from the Intergovernmental Panel on Climate Change and their global network of climate science partners, including the UN Environment Programme, the National Oceanic and Atmospheric Administration, the World Meteorological Organization, the Met Office and others.

The online hub will launch in France, Germany, the UK and the US and will be rolled out to other countries at a later date.

Earlier this year Facebook faced allegations that it fails to curb hate speech and misinformation on its platform.

The alleged lack of moderation in Facebook’s content has led many companies to boycott advertising on the social media channel.

Facebook says it has partnered with more than 70 independent fact-checking organisations globally, covering more than 60 languages.

These fact-checkers will rate climate science content so that the company will apply a warning label on top of posts both on Facebook and Instagram so people understand whether the content has been rated false.