Founder Director, Forum for the Future 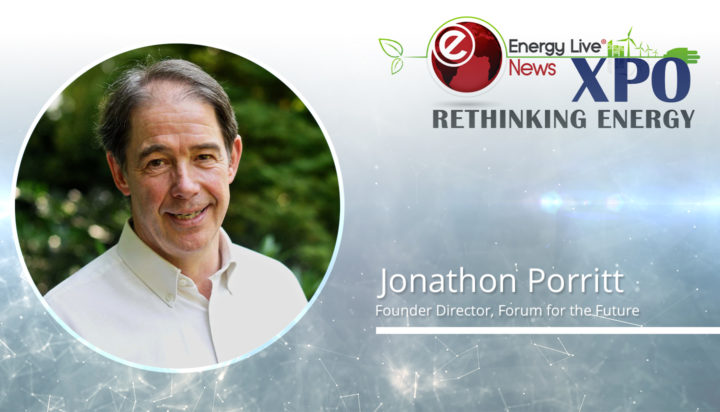 Jonathon Porritt, Co-Founder of Forum for the Future, is a ‘veteran campaigner’ and eminent writer, broadcaster and commentator on sustainable development.

He is also a Non-Executive Director of Willmot Dixon Holdings, Chancellor of Keele University, and is involved in the work of many NGOs and charities as Patron, Chair or Special Advisor. See Affiliations.

He stood down as Chairman of the UK Sustainable Development Commission in July 2009 after nine years of providing high-level advice to Government Ministers.

Jonathon received a CBE in January 2000 for services to environmental protection.