Minister of State at the Department of Business, Energy and Industrial Strategy 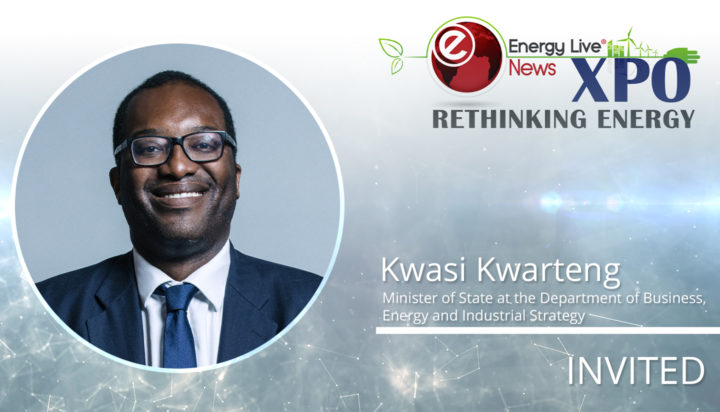 We have invited Kwasi Kwarteng to speak at this year’s Energy Live Xpo and are expecting to receive the confirmation shortly.

Kwasi Kwarteng MP was appointed Minister of State at the Department of Business, Energy and Industrial Strategy on 24 July 2019.

Kwasi was Parliamentary Under Secretary of State at the Department for Exiting the European Union from 16 November 2018 to 24 July 2019.

Kwasi read classics and history at Trinity College, Cambridge and then attended Harvard University on a Kennedy Scholarship. He earned a PhD in economic history from the University of Cambridge in 2000.

Before becoming a Member of Parliament, Kwasi worked as an analyst in financial services.

In October 2016 Kwasi joined the Public Accounts Committee, where he was a member until May 2017.