The richest 10% accounted for more than half of all emissions generated between 1990 and 2015, according to a new report 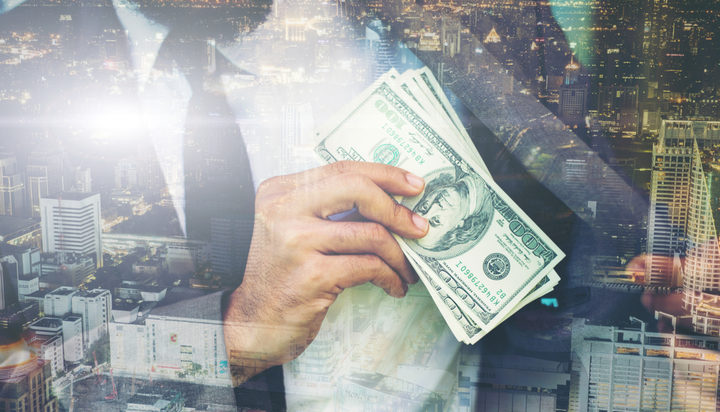 The richest 1% of the global population is responsible for more than twice as much carbon dioxide emissions as the poorest half of the world, which consists of around three billion people.

That’s according to new research conducted by Stockholm Environment Institute for Oxfam, which suggests nearly half of the emissions generated between 1990 and 2015 were created by the richest 10%.

The report, which investigates the contributions of different income groups to carbon dioxide emissions in this 25-year period, based on combined data of income inequality and national consumption of emissions, also shows annual emissions grew by 60% between 1990 and 2015.

Findings of the analysis also suggest the richest 5% were responsible for more than a third of this growth while the richest 10%, which comprised 630 million people between 1990 and 2015, blew one-third of the world’s remaining global 1.5°C carbon budget, compared to just 4% generated by the poorest half of the population.

The carbon budget is the amount of carbon dioxide that can be added to the atmosphere without causing global temperatures to rise above 1.5°C.

Tim Gore, Head of Climate Policy at Oxfam and Author of the report said: “The overconsumption of a wealthy minority is fuelling the climate crisis yet it is poor communities and young people who are paying the price.

“Such extreme carbon inequality is a direct consequence of our governments’ decades-long pursuit of grossly unequal and carbon-intensive economic growth.”