The Commission is concerned the measure may discriminate against certain technologies, like renewable capacity, or unfairly limit participation of cross-border capacity 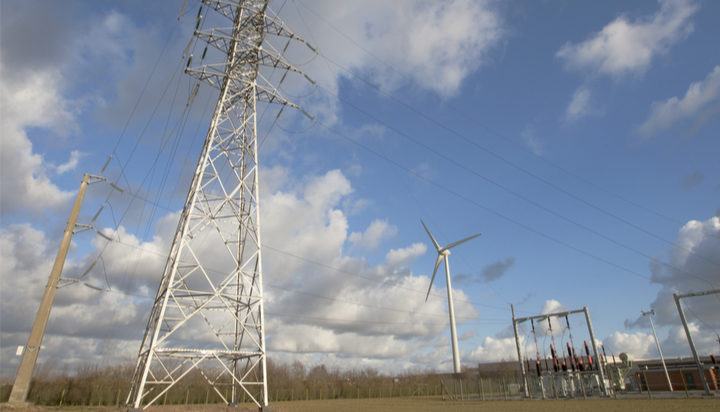 The European Commission has launched an in-depth investigation to assess whether an electricity capacity scheme in Belgium is in line with EU state aid rules.

Belgium notified the Commission of its plans to introduce a nationwide capacity mechanism to incentivise energy providers, including generators and demand side response operators, to offer their availability to the transmission system operator (TSO).

It would replace the Belgian strategic reserve that was approved by the Commission in 2018.

The support would take the form of a capacity payment for the duration of the capacity agreement, which would range between one and 15 years.

In exchange, the successful bidders would give their availability to the TSO during stress events experienced by the electricity system.

The capacity mechanism supports Belgium’s ambition to ensure security of supply, particularly as it aims to phase out all nuclear power capacity by 2025.

The Commission is, however, concerned Belgium has not sufficiently demonstrated, nor properly quantified, possible future issues of resource adequacy in the electricity market and could go beyond what is necessary to address the issue, possibly leading to over-procurement of capacity.

It is also concerned the measure may discriminate against certain technologies, for example, renewable capacity, or unfairly limit participation of cross-border capacity.

In addition, the Commission will examine whether the so-called “congestion revenues” that would be earned by the TSO would be allocated in a way that effectively incentivises further interconnection between Belgium and its neighbouring countries and does not have a negative effect on competition and trade.

Executive Vice President Margrethe Vestager, in charge of competition policy said: “Capacity mechanisms have the important objective of ensuring security of electricity supply. But if they are not well-designed, they may cause higher electricity prices for consumers, give undue advantage to certain energy operators or hinder electricity flows across EU borders.

“We will not investigate further if the nationwide capacity mechanism that Belgium plans to introduce is in line with EU state aid rules to ensure it is cost-effective and that it does not lead to undue distortions of competition.”

The opening of the investigation gives Belgium and other interested parties the opportunity to submit their comments.