The funding will be shared by organisations helping parts of Africa swept by heatwaves, droughts and floods 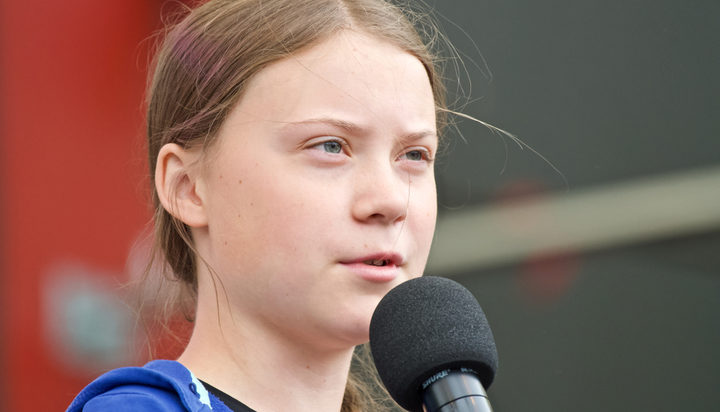 Swedish environmental activist Greta Thunberg has announced she will donate through her foundation €150,000 (£138k) for people fighting the climate crisis in Africa.

The funding will be shared by organisations that work in regions swept by heatwaves, droughts and floods – beneficiaries are to include the International Red Cross and Red Crescent Movement for their relief work supporting people and communities impacted by recent natural disasters.

Grants will also support Solar Sister, an organisation that empowers women to build clean and solar-powered businesses, and Oil Change International, which works against harmful oil and gas projects across Africa.

Greta Thunberg said: “We are in a global emergency, which affects all of us. But everyone is not suffering its consequences equally.

“Africa is being disproportionately hit by the climate crisis, despite contributing to it among the least. Africa is a key in the fight for climate justice and now faces both huge risks as well as many opportunities to develop sustainable societies which put people and planet first.”

My foundation will donate €150,000 to the Red Cross & Crescent, Oil Change Int’l and Solar Sister for their work supporting people across Africa.
Communities in Africa are the most affected by the climate crisis despite having contributed to it the least. https://t.co/YAvFKqOrFr pic.twitter.com/wWX7NEk7hC