The project, which is forecast to provide electricity for up to 67,000 homes, will be located in Essex 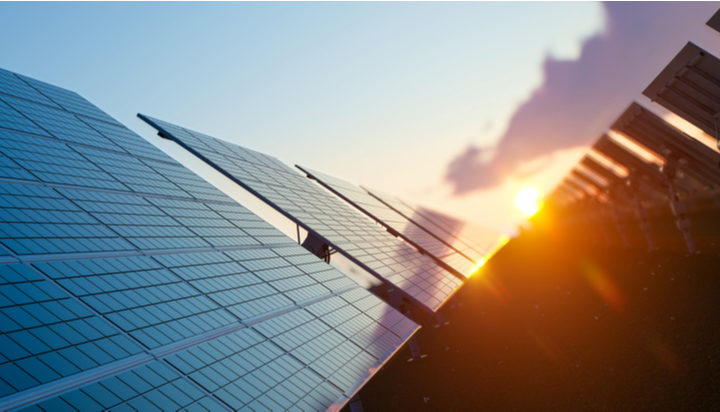 EDF Renewables and Padero Solar have unveiled plans to build a 350MW solar and battery project in Essex, which if approved, aims to help the UK reach its net zero goal.

The project, which will accommodate ground-mounted solar panels and batteries, is forecast to provide electricity for up to 67,000 homes.

Partners say they are currently at an early stage in developing their proposals, which will include measures like landscaping and biodiversity improvements of the occupied farmland.

Later this year the companies are set to reveal more details about their proposals as part of a consultation.