Total to convert refinery to zero-crude platform with €500m investment 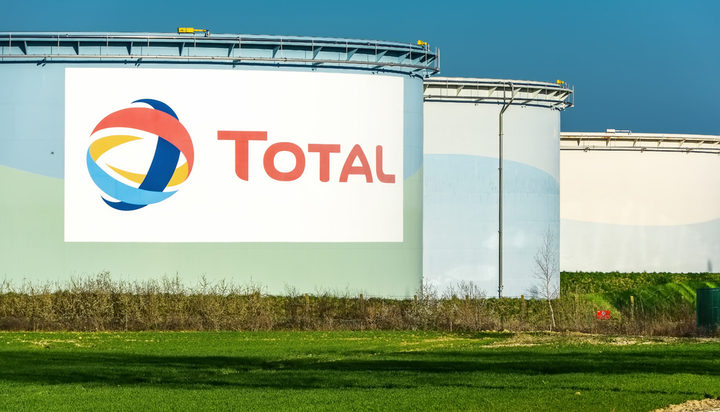 Energy giant Total has announced plans to convert its Grandpuits refinery in France into a zero-crude platform.

The biorefinery, which will produce sustainable fuel for the aviation industry, is to be commissioned in 2024 and will process primarily animal fats from Europe and used cooking oil, supplemented with other vegetable oils like rapeseed.

The second unit will be a bioplastics plant, which will manufacture PLA, a bioplastic that is biodegradable, recyclable and is produced with sugar instead of oil.

Total will also build a plastics recycling plant that will convert plastic waste into a liquid called TACOIL through a pyrolysis melting process.

This TACOIL will then be used as feedstock for the production of polymers that could be used for food packaging businesses.