More than half of these workers would be interested in working in renewables and offshore wind, according to a report 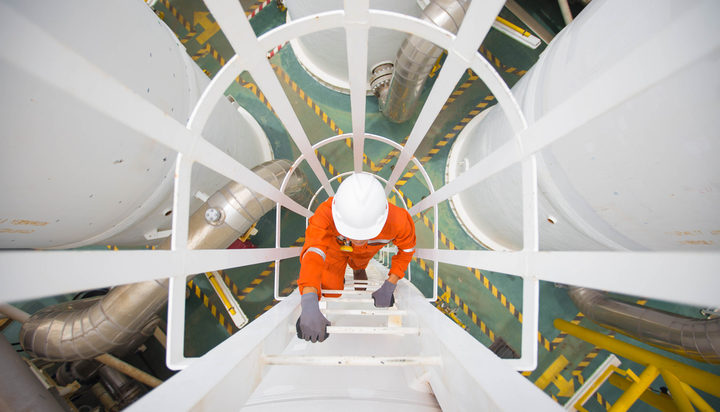 Nearly 81% of workers in the oil and gas industry would consider a job in another sector.

That’s according to a new report from the environmental collective Platform, Friends of the Earth Scotland and Greenpeace, which suggests more than half of oil and gas workers would be interested in finding a role in the renewables and offshore wind industry.

The survey also says carbon capture and storage technologies, solar installations, geothermal and battery projects are among other technologies which trigger the interest of oil and gas workers.

The survey of 1,383 offshore workers in the UK also showed almost 91% of respondents had never heard of the term ‘just transition’, a framework developed to demonstrate all strategies needed to secure workers’ rights and livelihoods when global economies will shift to sustainable production.

Findings of the report suggest 42.8% of oil and gas workers have been made redundant or furloughed since March, when the coronavirus restrictions started.

According to official data, as of mid-2019, there were an estimated 30,600 people directly employed in the UK’s oil and gas sector.

It is estimated that more than one million workers who provide oilfield services globally will lose their jobs by the end of 2020.