The Commission found the extension of the two measures is necessary for a limited period of time, in view of the ongoing reforms in the Greek electricity market 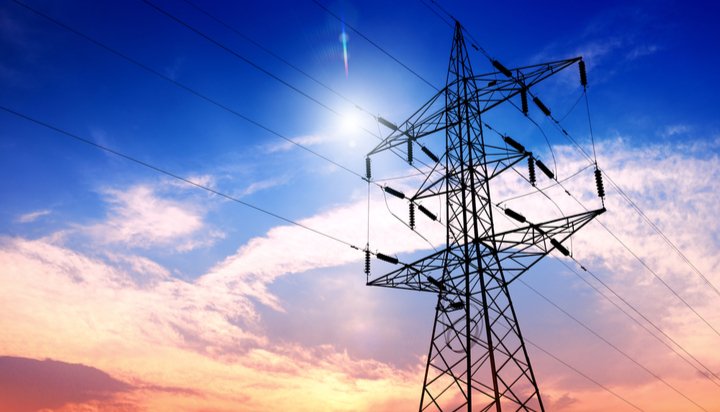 The European Commission has approved the extension of two Greek measures aimed at supporting the transition towards a new electricity market design.

Under the flexibility mechanism – initially approved by the Commission in July 2018 – flexible power capacity providers such as gas-fired power plants, flexible hydropower plants and demand response operators can receive payments for being available to generate or reduce their electricity consumption.

The flexibility in power capacity enables the Greek transmission system operator (TSO) to cope with the variability in electricity production and consumption.

Under the interruptibility scheme – initially approved in February 2018 – Greece compensates large energy consumers for agreeing to be voluntarily disconnected from the network when security of electricity supply is at risk, which, for example, happened during the gas crisis in the cold winter of December 2016 and January 2017.

The Commission found the extension of the two measures is necessary for a limited period of time, in view of the ongoing reforms in the Greek electricity market.

It also found the state aid is proportionate because the remuneration of beneficiaries is fixed through a competitive auction and therefore avoids overcompensation.