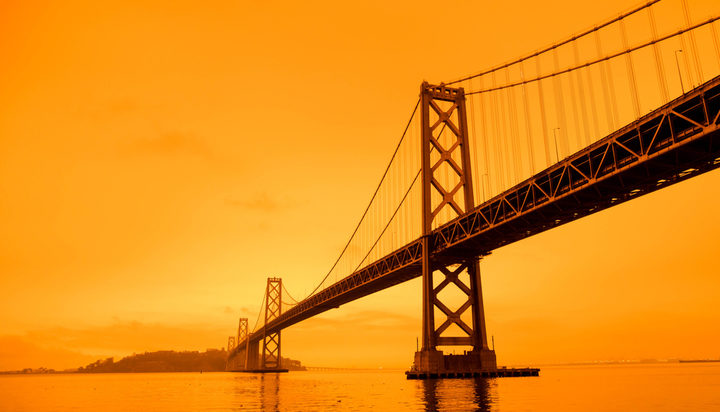 Smoke from wildfires has caused solar-powered electricity generation from the California Independent System Operator (CAISO), which covers 90% of utility-scale solar capacity in California, to fall by a third.

That’s according to the US Energy Information Administration (EIA), which suggests that the decline in generation was the result of a peak in California’s air particulate matter level – these airborne smoke particles reduce the amount of sunlight that reaches solar panels and therefore limits solar generation.

In the first two weeks of September 2020, solar-powered generation from CAISO was 13.4% lower than at the same time a year before, despite growth in installed solar generating capacity in California.

In July 2020, daily solar-powered electricity generation, which includes generation from solar photovoltaic and solar thermal electric generators, ranged from 104GWh to 119GWh – this figure began declining as large wildfires broke out in mid-August, dropping to a low of 68GWh on 22nd August.