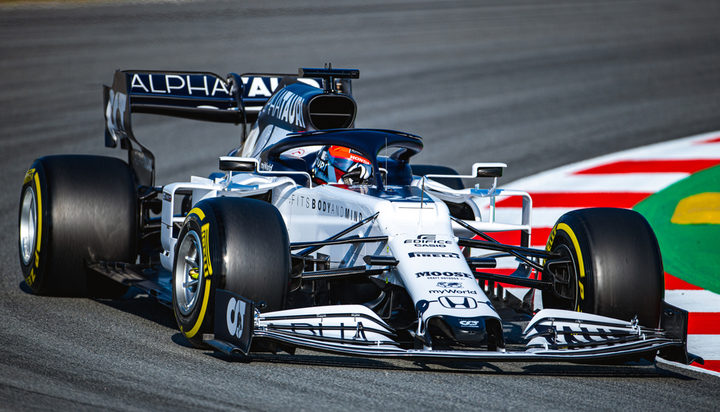 Honda has announced plans to leave the Formula One World Championship in pursuit of environmental initiatives and research on carbon-free technologies.

The Japanese motorcycle manufacturer says it will end its participation in the international sports event as a power unit supplier at the end of the 2021 season.

The firm says it intends to focus on developing technologies that could help it reach its 2050 carbon-neutral goal – these technologies include power units for fuel cell vehicles and battery electric vehicles.

Honda to Conclude Participation in FIA Formula One World Championship.

The firm added: “As the automobile industry undergoes a once-in-one-hundred-years period of great transformation, Honda has decided to strive for the ‘realisation of carbon-neutrality by 2050.

“This goal will be pursued as part of Honda’s environmental initiatives which is one of the top priorities of Honda as a mobility manufacturer.”