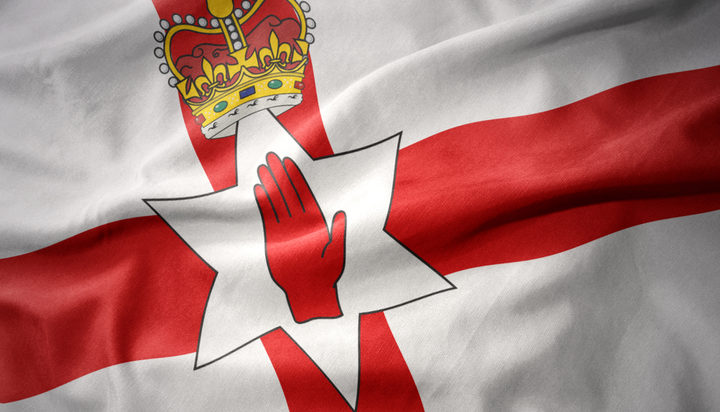 SSE Renewables has called on Northern Ireland’s leaders to use its upcoming Energy Strategy to set an ambitious renewable energy target of 80% emissions reductions by the end of the decade.

The firm also stresses the need for a clear roadmap for the decarbonisation of the energy sector in the region to be established – its calls follow an announcement made by Economy Minister Diane Dodds last week, in which she promised that Northern Ireland will commit to a target of at least 70% reductions by 2030.

SSE Renewables suggests a goal of at least 80% is needed to ensure the country can meet net zero by 2050 and help drive a green recovery.

Barry Kilcline, Director of Development at SSE Renewables, said: “Northern Ireland should use the opportunity of agreeing a new energy strategy to set an ambitious 80% renewable electricity target, that would build on the success of the region to date in harnessing renewable energy.

“An ambitious 80% target will ensure Northern Ireland meets net zero emissions by 2050 and will also signal the intent of Northern Ireland to remain competitive with our neighbours across the UK and the Republic of Ireland where high targets have already been adopted.”