Aggreko to decarbonise Australian gold mine with massive renewable microgrid

The solar, thermal and battery system is predicted to reduce approximately 9,500 tonnes of carbon dioxide equivalent 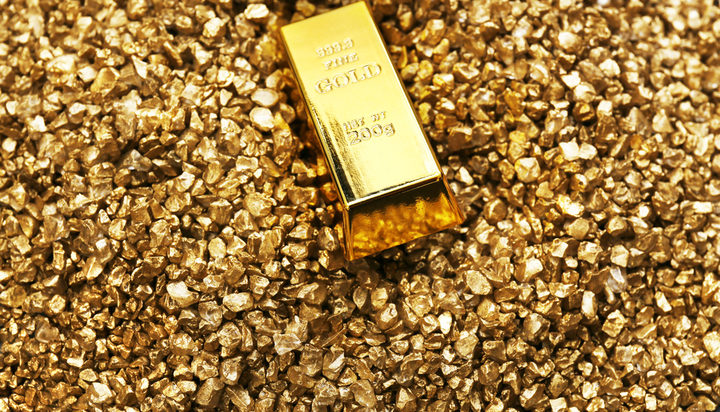 The West Australian Granny Smith gold mine will see the carbon dioxide emissions from its operations reduced after the installation of what claims to be one of the world’s largest renewable microgrids.

Developed by Aggreko, the hybrid power system, which has been integrated with an existing gas-fired station, is powered by more than 20,000 solar panels and supported by a 2MW/1 MWh battery system.

The solar, thermal and battery system is predicted to generate around 18GWh of energy every year and lower the mine’s carbon dioxide emissions by approximately 9,500 tonnes.

Once fully operational, it is forecast to reduce the mine’s fuel consumption by up to 13%, which is the equivalent of removing 2,000 cars from the road.