An estimated 1.9 million households plan to spend less on food in order to be able to pay for their energy bills, according to a report 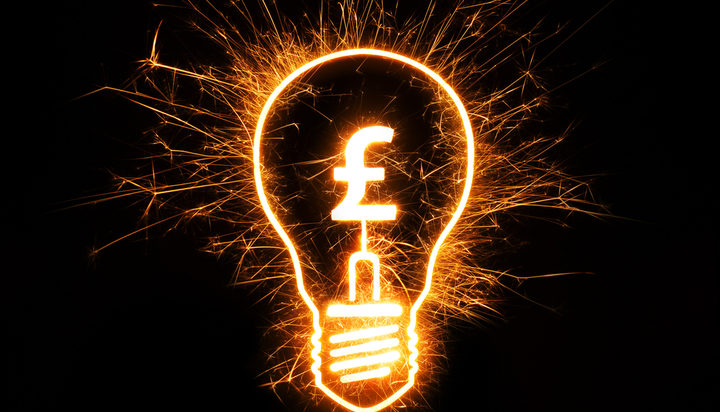 Nearly three million households in the UK are struggling with their energy bills and already owe £188 million to their suppliers ahead of winter.

That’s according to new research by the comparison and switching service Uswitch, which estimates 2.8 million households have an average debt of £68.20 each.

The findings of the report suggest the number of homes that are in debt has increased by 22%, an estimated total of 460,000 more households, compared to this time last year.

The research, conducted among 2,003 adults, also reveals 65% of those in debt say the amount they owe their provider is the same or higher than what they owed last year.

In addition, almost 9.6 million households are concerned about how they are going to pay their bills this winter with nearly 14% of customers saying that they plan not to put their heating on even when it’s cold.

Interestingly, around 8% say they are going to try to spend more time out of the house to avoid heating while 1.9 million households intend to spend less on food in order to be able to pay for energy bills.

The study has also found that nearly four-in-ten of households will wear more layers of clothing so they can avoid putting the heating on this year.

Sarah Broomfield, Energy Expert at Uswitch, commented: “It’s incredibly worrying that so many more homes have found themselves in energy debt as we head towards the coldest time of the year.

“It’s also alarming that nearly two million households will be forced to choose between heating or eating just to make ends meet.”