At least 500,000 children are exposed to levels of air pollution that would affect working memory, according to a report 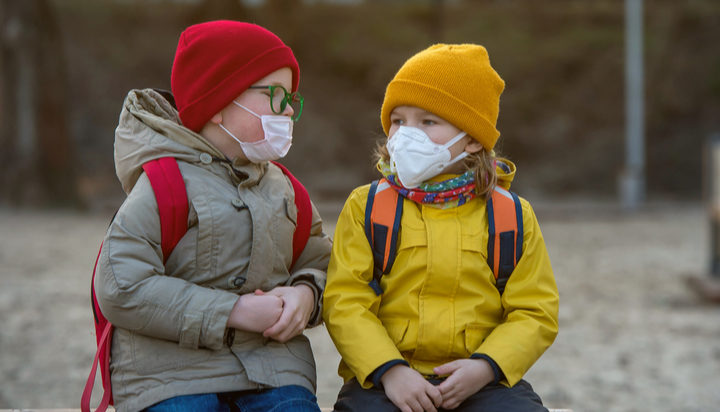 Reducing indoor and outdoor air pollution levels by 20% could improve a child’s ability to learn by one month every year.

That’s according to new research by the University of Manchester, Global Action Plan and the Philips Foundation, which suggests up to 2,000 schools and nurseries are close to streets with air pollution above the baseline level of nitrogen dioxide for outdoor air pollution.

That could translate to at least 500,000 children which are exposed to levels of pollution that would affect working memory.

Findings of the year-long research, which looked at how air pollution and its effects on children can be tackled in schools across the UK and Ireland, also reveals the impact of air pollution is also felt at lower levels than the 40µg/m3 baseline.

That means many more thousands of pupils would benefit from a reduction in pollution.

The Mayor of London, Sadiq Khan, said: “I am doing everything in my power to stop Londoners breathing air so filthy that it damages children’s lungs and causes thousands of premature deaths. The Ultra-Low Emission Zone has already cut toxic air by a third and led to reductions in roadside nitrogen dioxide that are five times greater than the national average.”

Martie van Tongeren, Professor in Occupational and Environmental Health, University of Manchester, commented: “Studies that investigate the link between exposure to air pollution during early life and effects of educational attainment and brain health at later life are urgently needed and policies should be set out by ministers to tackle this urgent challenge, immediately.”

Chris Large, Co-Chief Executive Officer at Global Action Plan, added: “Given lockdown restrictions have already impeded learning time, we must give all children a fighting chance, especially those in pollution hotspots who are also likely to be victims of the attainment gap.”