Global geothermal capacity set to ‘skyrocket to 24GW by 2025’

The growth of this renewable source is forecast to unlock total investments of $25 billion in the next five years, according to a new analysis 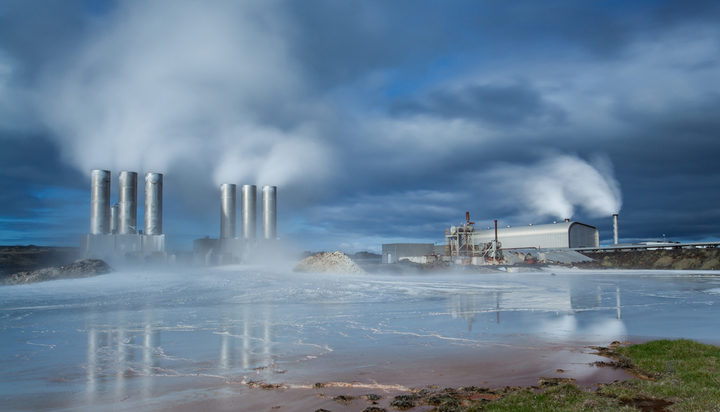 That’s according to a new analysis by the energy research and business intelligence company Rystad Energy, which suggests global geothermal power production capacity will rise due to the worldwide energy transition unlocking a total investment of $25 billion (£19bn) in the next five years.

The report reveals a total of $40 billion (£30bn) has been invested in new geothermal energy developments from 2010 to 2020.

The analysis suggests the US dominates installed geothermal capacity with 4GW, followed by Indonesia, the Philippines, Turkey and Italy.

Germany has 37 operational geothermal power plants, mostly in Bavaria and has unveiled plans for another 16 power and heating plants to be completed in the following years.

Audun Martinsen, Rystad Energy’s Head of Energy Service Research, said: “Contrary to the wind and solar, the surface footprint of a geothermal plant has the advantage of being much lower in terms of square kilometres per MW of produced electricity.”

Geothermal projects are usually developed in countries with high enthalpy resources, which are associated with active volcanic areas.

Enthalpy is the sum of the internal energy and the product of the pressure and volume of a thermodynamic system.