Almost 1,700 jobs are forecast to be created during the construction and operational phases of the project 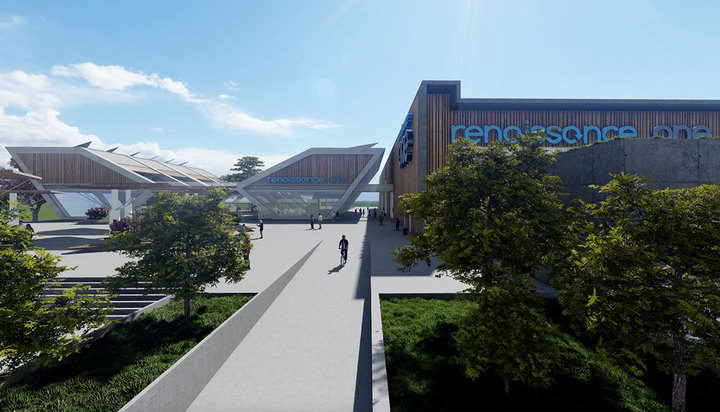 Tomago, an industrial suburb near the port of Newcastle in New South Wales, Australia, will soon become the home of what claims to be the country’s first lithium-ion battery facility.

The 4,000 square metre facility, owned by Australian manufacturer Energy Renaissance, will have an initial battery production capacity of 66MWh every year with plans to increase to 5.3GWh of energy storage under an additional investment of more than AUD$200 million (£153m).

It is expected more than half of the batteries produced at the facility will be exported, including to Southeast Asia.

The new AUD$28 million (£15m) battery manufacturing facility is forecast to create nearly 1,700 jobs during its construction and operational phases.

Patron Senator for the Hunter Region Hollie Hughes said: “Once ‘Renaissance One’ is operating at capacity, it will be able to provide in the space of a year enough batteries to power every public school, hospital, fire station, State Emergency Service unit and new homes built in Australia.”

The plant is scheduled to be completed in 2021.