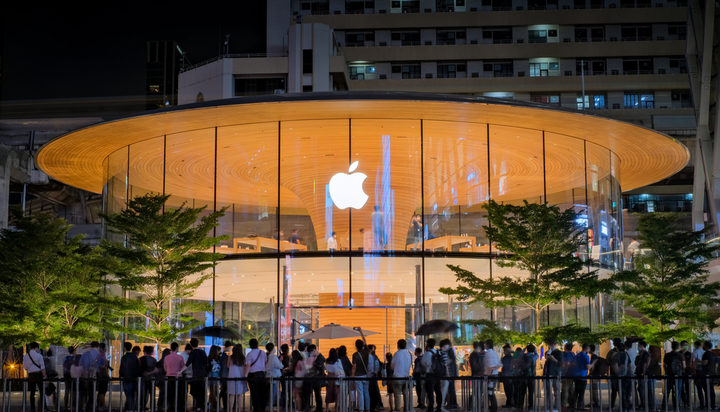 Apple has unveiled its new iPhone 12 model, which claims to utilise ‘100% recycled rare earth elements’ in all magnets, including in the new camera and some accessories.

Rare earth elements are a group of seventeen chemical elements – these metals, with the exception of the radioactive promethium, are considered to be plentiful in Earth’s crust but are very difficult to mine because it is unusual to find them in concentrations high enough for economical extraction.

Environmental groups and activists have expressed their concerns about the environmental impact of rare earth mining over the years.

Research also shows China has been a major source of rare earth metals used in high-tech products, from smartphones to wind turbines and rechargeable batteries – on 1st September 2009 the country announced plans to reduce its export share to 35,000 tonnes every year in the period from 2010 to 2015 to conserve scarce resources and protect the environment.

During the launch of its new model, Apple has also announced the removal of the power adapter and EarPods from the iPhone packaging.

The tech giant estimates all these sustainable measures brought together will cut more than two million metric tonnes of carbon emissions annually, equivalent to removing nearly 450,000 cars from the road per year.

Apple plans to have net zero climate impact across its entire business by 2030.