‘UK could become net exporter of electricity by 2040s’ 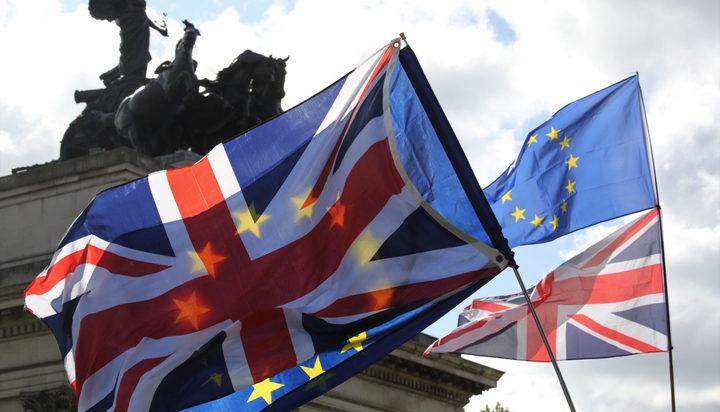 The UK could become a net exporter of electricity by the 2040s.

That’s the prediction from Cornwall Insight, which says that regardless of what trade agreements are brokered post-Brexit, power interconnection with EU nations will undoubtedly continue to play a “pivotal role” in driving wholesale power prices and system flexibility.

It predicts increased interconnection through the next 20 years will likely make it possible for excess offshore wind power generated in the UK to be exported to and consumed in mainland Europe.

The company forecasts current interconnector capacity could effectively double in slightly longer than three years with the establishment of new power connections to countries such as France, Denmark and Norway – it notes 16GW of interconnection could be in operation by 2025 and up to 25.4GW by 2030.

James Brabben, Wholesale Manager at Cornwall Insight, said: “Great Britain becoming a net exporter of power would be a real reversal of roles compared to the past decade. Our modelling of Great Britain and EU markets shows how convergence in the generation mix of power markets across Europe will see more volatile flows over interconnectors. Great Britain’s comparative advantage for offshore wind resources supports a vast build-out of the technology and could see greater flows of power to Europe as a result.

“Increased interconnection would help facilitate this cheaper power moving to European markets. This could potentially limit the incidences of negative pricing and network constraint payments if the power can flow elsewhere.

“As the generation mix of European countries converges towards cheaper renewables in the 2020s, it is logical to suggest that wholesale power pricing will do the same. Weather-related drivers are, therefore, likely to become a major factor in power prices and interconnector flows.”