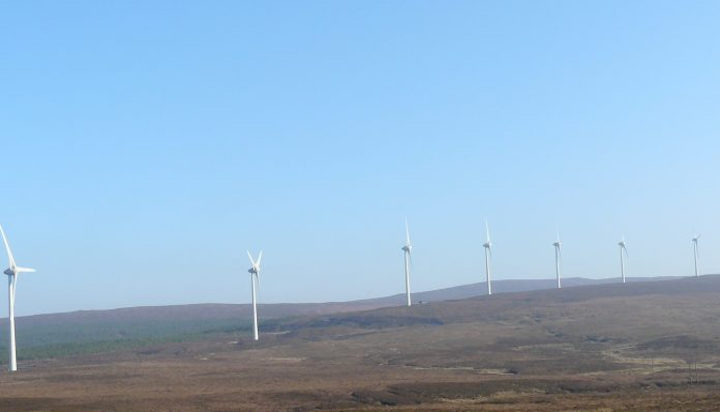 Scottish and Southern Electricity Networks (SSEN) has awarded contracts to support electricity system security with the availability of flexible power.

It has secured 5.9MW of flexibility from four renewable energy generation sites, which includes three hydropower plants and the Ben Aketil Wind Farm, owned and operated by Falck Renewables Wind UK, on the Isle of Skye.

It is SSEN’s first contract to a wind farm and the four agreements provide an additional 17.7MW of capacity in total.

The flexibility has been secured using Constraint Managed Zone (CMZ) contracts, which are an alternative to traditional generation being used when the main electricity distribution network is temporarily disconnected, for example, during a prolonged power cut or a period of network maintenance.

Alex Howison, Flexible Solutions Manager for SSEN said: “These new CMZ contracts allow for renewable and low carbon energy sources to play a larger role in the management and flexibility of the network. We are pleased to be working with local energy suppliers to develop solutions to balance the grid and tackle local network issues, in a way that is both cost-effective and low carbon.

“CMZ contracts are a core part of SSEN’s commitment to running a network that puts flexibility first. Our 2019 CMZ contracts on Islay were the UK’s first economically viable CMZ contracts with renewable energy and helped avoid approximately 2,450 tonnes of CO2 emissions. Today’s contracts build on this momentum of providing network support and flexibility through renewable and low carbon options.”