A quarter of tea drinkers don’t know how much water it takes to heat just one mug’s worth, according to a report 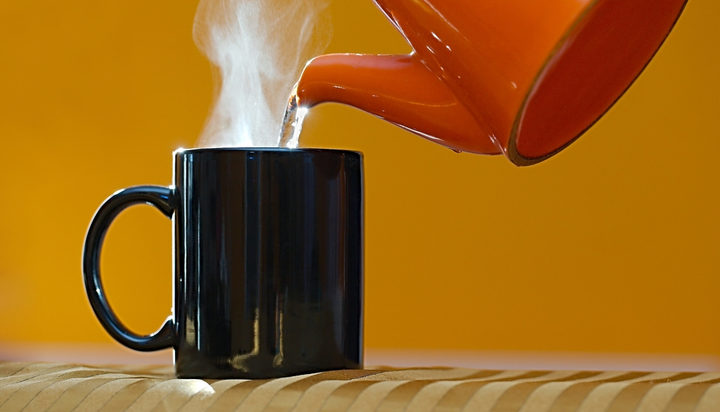 Brew lovers in the UK waste an estimated 70 million litres of water every day, enough to fill 28 Olympic swimming pools, while they are preparing their tea.

That’s according to new research by the energy supplier Utilita, which suggests tea drinkers boil double the amount of water they need when making a brew.

The survey of 2,000 energy billpayers also reveals 23% of tea drinkers worry their tea water will end up with flakes of limescale if they only heat up enough to cover the bottom of the kettle.

The kettle is the main way consumers waste energy around the home, with 44% confessing to over-filling – 15% of the respondents also admit they have had their heating on with the windows open.

Bill Bullen, Utilita’s Chief Executive Officer, said: “It might not seem like a lot but think about all the wasted water in kettles across the country. That certainly adds up, both in terms of energy use and water that’s coming out the tap and generally going straight back down the sink.

“It will have an impact both at home, in your energy bills, as well as in wider society as needlessly expended energy depletes our non-renewable resources.”