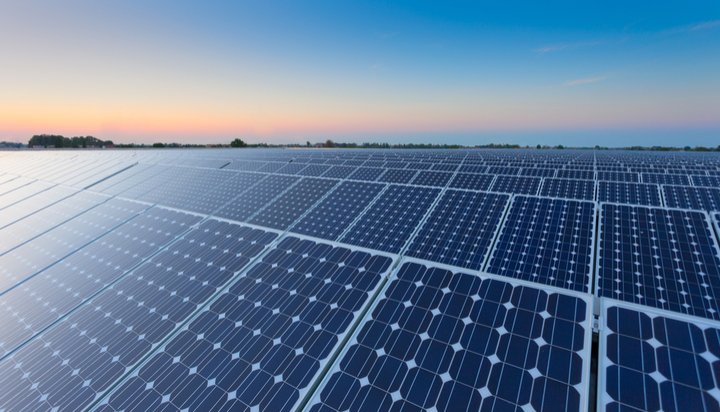 The North American unit of EDF Renewables (EDFR) has announced the acquisition of a 4.5GW project pipeline of solar development assets in the US.

The move follows an agreement with US developer Geenex and will see more than 20 solar projects in various stages of development to be added to EDFR’s portfolio.

The first projects, which are located in PJM, a regional transmission organisation for the 13 US states and the District of Columbia, are expected to begin commercial operation in 2023 with other projects to follow.

Hanson Wood, Vice President, Strategic Development Initiatives at EDF Renewables, said: “Geenex, as the largest holder of development assets in PJM market, enables EDF Renewables to expand into over five key states where solar is poised to be a market-leading technology.”