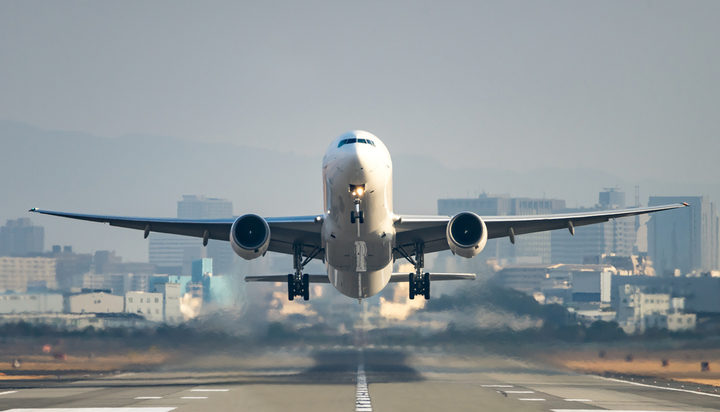 That’s according to a survey carried out by the Cardiff University-led Centre for Climate and Social Transformation (CAST), which suggests climate experts take about five domestic and international flights per year, while non-climate researchers take four.

Findings of the report also show the frequency 0f international travel of climate and sustainability experts is higher compared to other types of researchers.

However, the survey of more than 1,400 university researchers found that climate scientists are more likely to have taken steps to reduce or offset their flying as they appear to be more concerned about the impact of aviation on climate change.

Director of CAST Professor Lorraine Whitmarsh said: “Our findings highlight that climate scientists, like many other professionals, can struggle to square their environmental commitments with competing professional and personal demands, and academia itself is not doing enough to change this culture.”

By 2050, aviation is projected to account for around one-quarter of global carbon dioxide emissions releasing more carbon dioxide per passenger kilometre than other transport modes, according to the European Environment Agency.