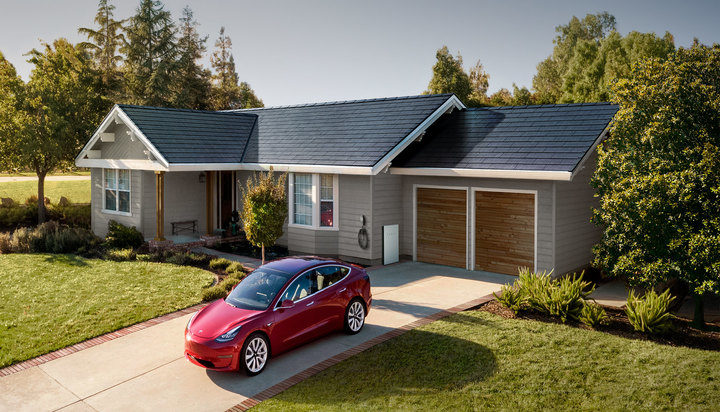 Tesla‘s solar and storage installations hit a new high in the third quarter of 2020.

That’s according to figures coming from the company’s financial report, which suggests a total of 57MW of solar capacity was installed in the third quarter of this year, up from 27MW during the second quarter and 43MW in the same period last year.

The electric vehicle (EV) manufacturer has also reported that during the third quarter it deployed 759MWh storage systems, rising from 419MWh in the second quarter of 2020.

Storage deployments in the third quarter last year reached a total of 477MWh.

The company also increased the installations of supercharger stations to 2,181 from the 1,653 which were deployed during the same period in 2019.