Japan vows to become carbon-neutral by 2050

Addressing the Japanese Parliament, the Prime Minister said that measures to tackle climate change are no longer a constraint on economic growth 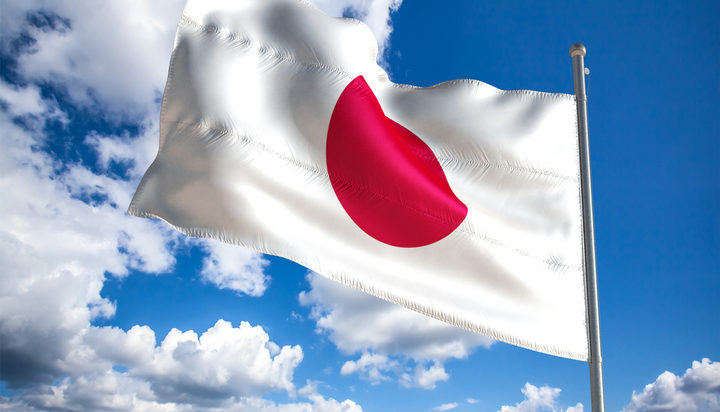 Japan has announced plans to become carbon-neutral by 2050.

Prime Minister Yoshihide Suga addressed the national parliament, confirming that the country is aiming to cut 100% of its greenhouse gas emissions by 2050.

According to Japan’s Ministry of Environment, the country’s total greenhouse gas emissions in the fiscal year 2018 were 1,244 million tonnes of carbon dioxide equivalents, a 3.6% decrease compared to those in 2017.

In the last few years, Japan has been accused of being the world’s fifth-largest emitter in the world and for not taking aggressive climate action.